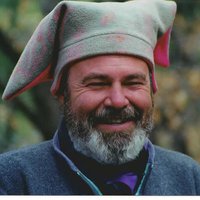 Ken became a WEMT in 1989 and began teaching for NOLS Wilerness Medicine in 1992. He has served on urban and mountain rescue teams, and contributed to the field of wilderness medicine as an author and editor as well as through service on curriculum and standards committees for the ACA and NASAR. In 2002, after a 20-year stint in outdoor education, Ken traded in his ice axe for a corkscrew and now spends part of the year in Burgundy, France, with his soul mate, Carolyn. He maintains his day job as senior fundraiser for the School of Medicine at the University of New Mexico.