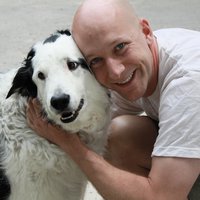 Ben came to NOLS in 2006 as a New Zealand semester student after an internship that forced him to spend far too much time behind a desk. He returned to the school in 2011, taking his Instructor Course in the Yukon. Before, after, and in between, he has gotten to live and study in Scotland and Italy, work in places as varied as North Dakota, Switzerland, and Wyoming, and teach Latin to lucky high school students in Vermont; but Maine will always be his home. He tries to live his life in accordance with the best compliment he ever received: "I love how you're irreverent about everything, except the things that really matter."